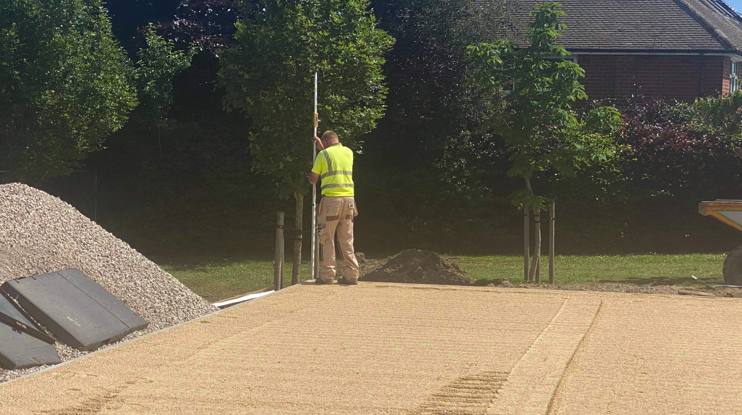 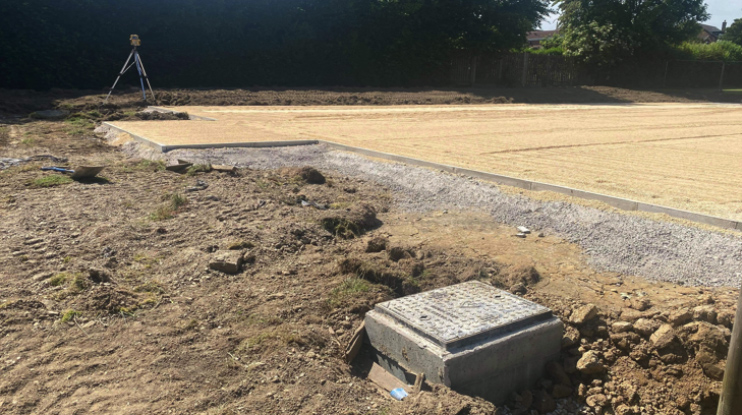 Synthetic Turf Management have designed and built sports and play facilities for over 20 years.

We have a wealth of knowledge and experience in the construction of Football (3G), Hockey (sand dress / sand filled / wet) and Rugby pitches to world class standards.

Our Tennis Court systems have been installed in both private homes, clubs and even at Wimbledon. Construction of a new court will go through key design stages to ensure the court size and playing surface are right for the player.

Likewise, our Multi Use Games Areas (MUGA’s) are constructed with the end user and environment in mind. All the factors highlighting in the Design Stage 1, Site Survey and Design Stage 2 are important for the all-weather facility. The exciting part of the MUGA’s are the details for surfacing options and line markings.

Synthetic Turf Management have been the leading the way in the construction of Primary school play surfacing with our EPIC Education Play in Colour. Our unique system of pad and specially design surface has been installed in 100’s of school throughout the UK.

Construction will differ with each project, existing pitches / courts and playground can all be upgraded and resurfaces utilising some of the existing materials, whilst new builds will need full civils works.

Typically, a build would involve the following:

supervision and establishment of the site.

Survey of levels using field data from the Design Stage and Site Survey’s, top soil and strip, cut and fill, trim and grade. 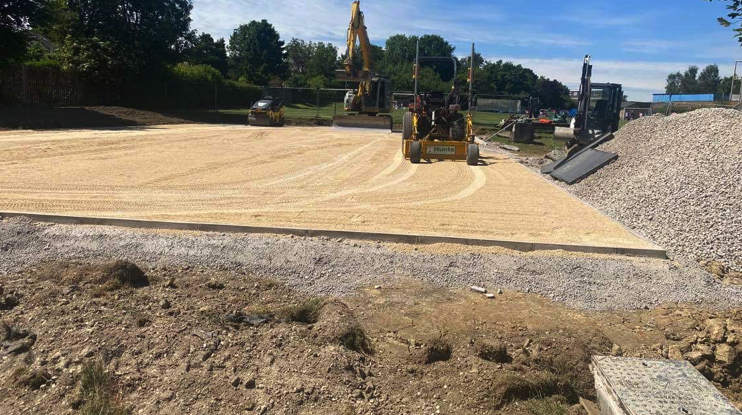 Options would include macadam with acrylic paint, polymeric rubber, synthetic turf and pad. Infills would include sanding and rubber SBR depending on the sport. 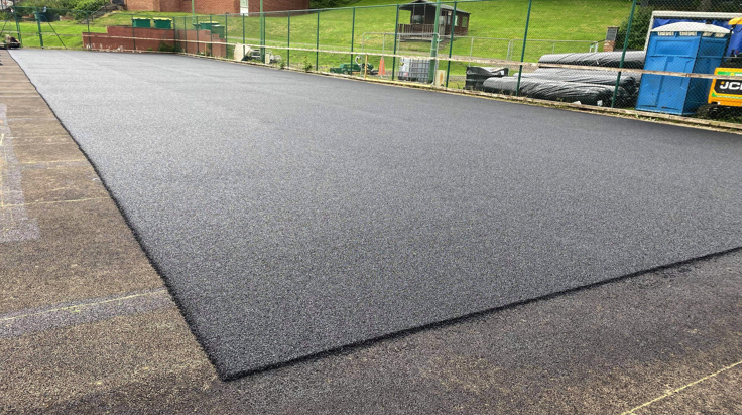 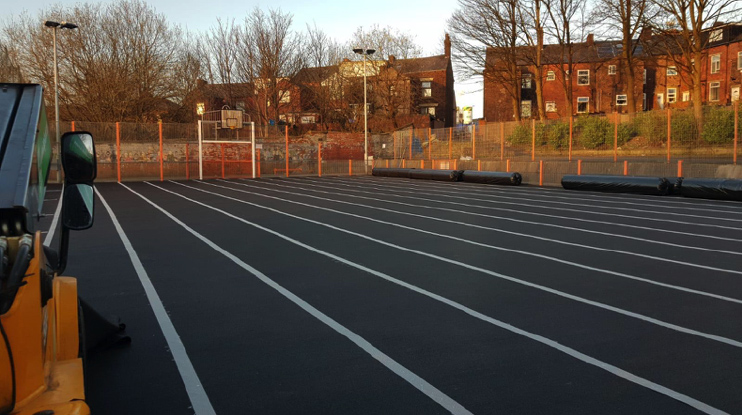 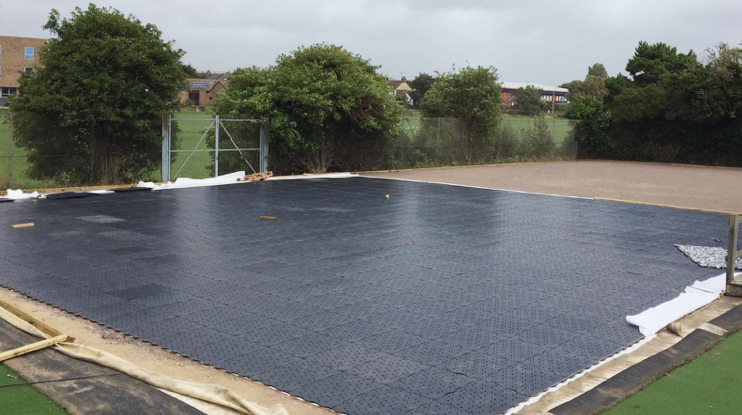 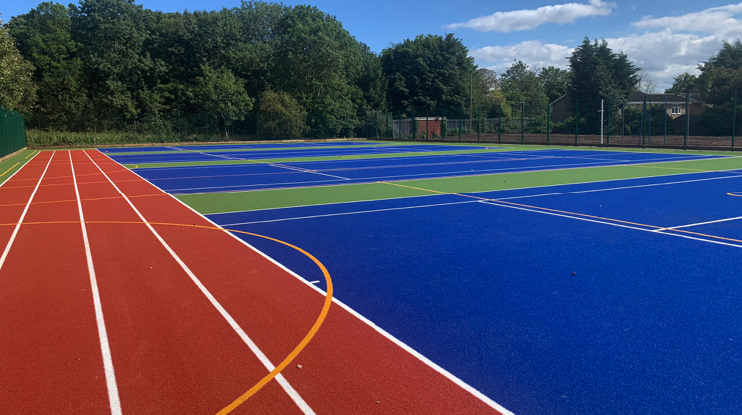 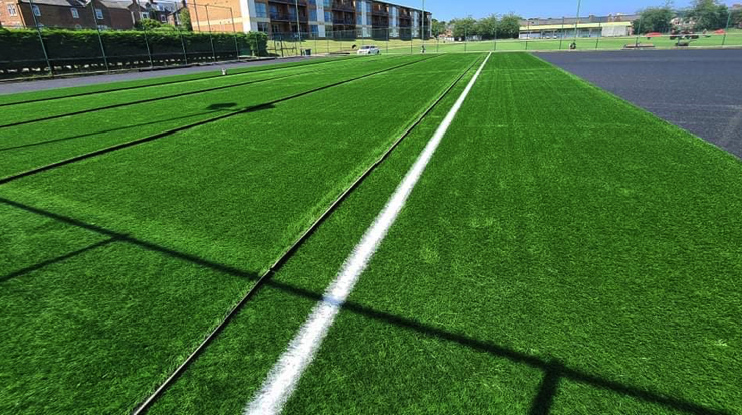